Genovese is a rich, onion-based pasta sauce from the region of Campania, Italy. Likely introduced to Naples from the northern Italian city of Genoa during the Renaissance, it has since become famous in Campania and forgotten elsewhere.  The reason I love this sauce is the fact the sofritto is the dominant ingredient rather than the protein that is usually the star of the show.

It takes all day to make this recipe well, so I would suggest starting it in the morning for dinner.

half a bottle of dry white wine.

To make the sauce:

Heavily season your meat with salt and pepper and put to one side.  In a large heavy-based pot bring about 5 tablespoons of olive oil up to just before smoking point (it should look like it’s shimmering with heat).

Add your meat to the pot and colour on all sides so it’s a good brown all over.  By the time it’s done you should have a good caramelisation forming on the bottom of your pot, so add a splash of white wine to deglaze the pan, using a wooden spoon to scratch the brown bits from the bottom of the pot.

Now add your onions, celery, bay leaves and the rest of the wine and cover the pot with a good lid (if it doesn’t seal well use cling film on the lid to make sure it’s airtight.) Move your pot onto the smallest ring on the stove on the lowest possible heat and set your timer to check it’s not sticking to the bottom every 45 minutes.

Braise like this for minimum of 4 hours; the longer you can give this sauce, the deeper in flavour it gets.

When your onions are brown and look almost like an onion compote, remove the meat for tomorrow’s lunch or some other use.

Cook your pasta al dente, stir through the sauce and serve – I prefer pecorino Romano because the saltiness cuts through the sweet onion sauce just right, but parmesan will also work. 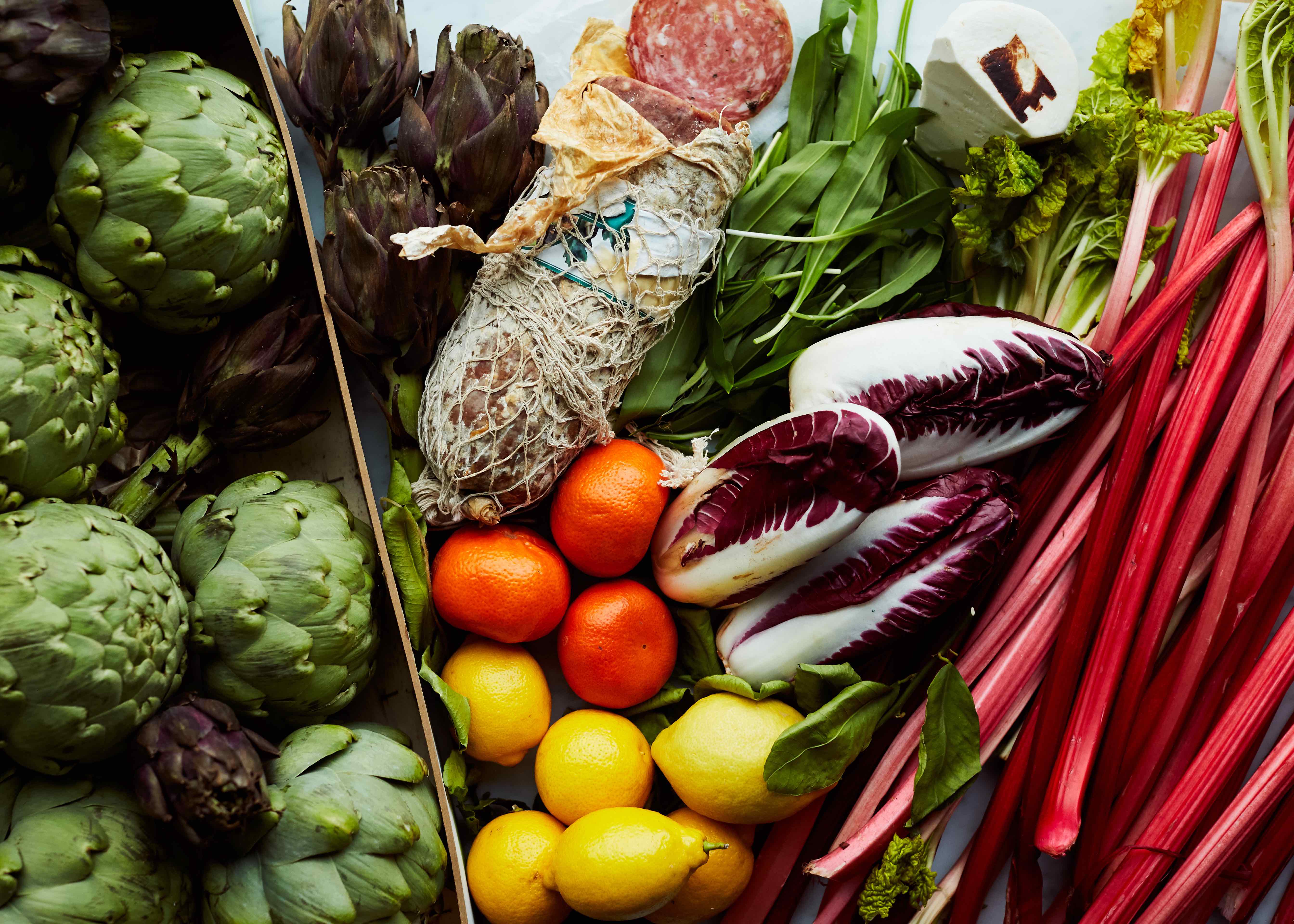 What to eat in Italy

Born and raised in the UK, Louis Korovilas developed a deep appreciation for Italian food under the best of tutors: his godfather Giorgio Locatelli.  Between… 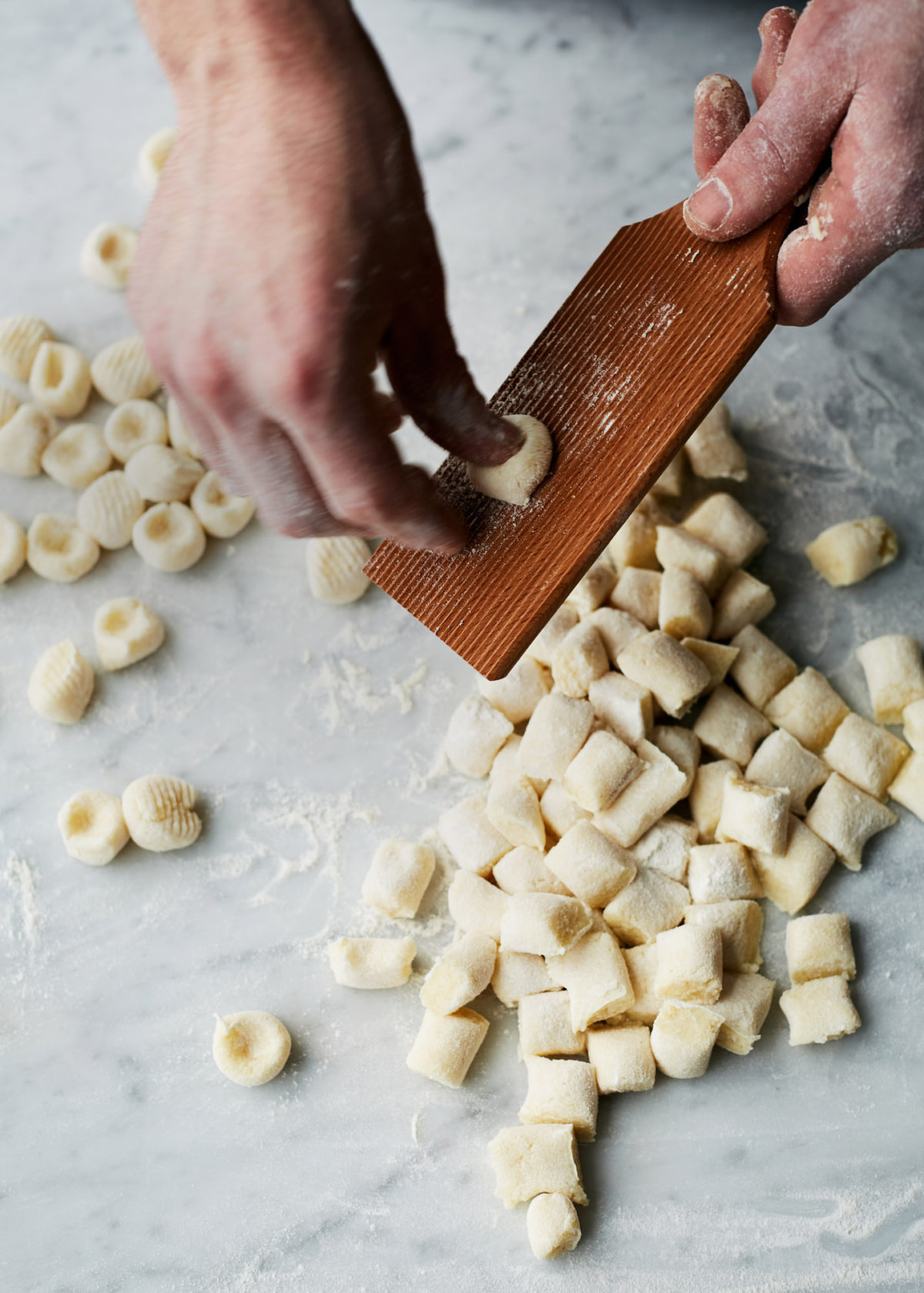 The best ingredients are not necessarily the most expensive – make use of good, high street fruit and veg shops rather than wasting money at…

This website uses cookies to improve your experience while you navigate through the website. Out of these, the cookies that are categorized as necessary are stored on your browser as they are essential for the working of basic functionalities of the website. We also use third-party cookies that help us analyze and understand how you use this website. These cookies will be stored in your browser only with your consent. You also have the option to opt-out of these cookies. But opting out of some of these cookies may affect your browsing experience.
Necessary Always Enabled
Necessary cookies are absolutely essential for the website to function properly. These cookies ensure basic functionalities and security features of the website, anonymously.
Functional
Functional cookies help to perform certain functionalities like sharing the content of the website on social media platforms, collect feedbacks, and other third-party features.
Performance
Performance cookies are used to understand and analyze the key performance indexes of the website which helps in delivering a better user experience for the visitors.
Analytics
Analytical cookies are used to understand how visitors interact with the website. These cookies help provide information on metrics the number of visitors, bounce rate, traffic source, etc.
Advertisement
Advertisement cookies are used to provide visitors with relevant ads and marketing campaigns. These cookies track visitors across websites and collect information to provide customized ads.
Others
Other uncategorized cookies are those that are being analyzed and have not been classified into a category as yet.
Save & Accept
Powered by